The 14th edition of the Festival du Film au Féminin organized by the Conseil des Femmes Francophones de Charleroi-Thuin will take place from November 9 to 11. This year again, the program will be feminist, committed and militant! 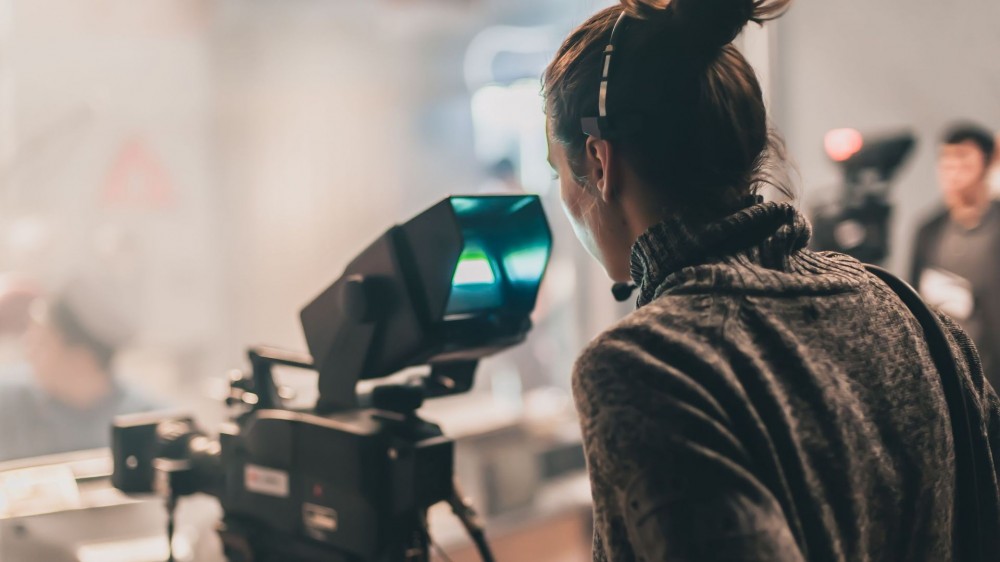 Dramas, comedies and animated films are linked to meetings and debates in an attempt to turn the spotlight on women directors and actresses who are still under-represented in major festivals. The screening of the film Be Natural: The Hidden Story of Alice Guy Blaché, will shed light on Alice Guy Blaché, a pioneering woman in the world of cinema, the first international reShe was the first international director to make nearly 600 films, yet history seems to have forgotten her...
The detailed program can be found here.

Valuing the work of women in cinema also means giving a springboard to young women directors. Thus, at Quai10 in the Côté Parc room, Les apéros du court are organized , with a rather funny concept: film discovery and wine tasting. A glass of wine is included in the price of your ticket.

On the program of these aperitifs:

Ingénieuses du Collectif extérieur jour: "We attack the music industry, and the place it gives to women. If on the stage the mix is relatively present, we realize that behind the scenes and especially in the technical, management and organizational professions, parity leaves much to be desired... Why do women desert these professions? Is it a real lack of interest on their part or a path full of pitfalls? "

Silence please by Aude Vergibuié: "In film schools, on a film set, during the screening of their film: injustices, benevolent sexism, discrimination. How did they decide to act, or why couldn't they react? "

Lolos (Boobs) by Marie Valade: "A young woman in ink drawing is destabilized by the arrival of paper breasts that are born on her chest and must quickly deal with these new foreign bodies. Her breasts lead her into more and more unusual situations that reveal her deepest anxieties: the fear of becoming a woman, the apprehension of female rivalries, the taming of male desire, the worries related to becoming a mother and finally the fear of cancer and a loss of bearings. Lolos is both a comic and dark journey exploring a woman's love-hate relationship with her body and femininity. It highlights the powerful symbolism that breasts evoke in everyone's eyes."
At the end of the screening, an exchange will take place with the director Marie Valade.

This 14th edition will close with the film Les Femmes préfèrent en rire by Marie Mandy, and an open stage with the comedian Fanny Ruwet.

Togo/Parliamentary conference on counterterrorism and violent extremism announced in Lomé

Congo/Business: CFEC at the heart of the challenges of women entrepreneurship in Congo