The Quebec metropolis will host the COP15, a major UN summit on biodiversity, from December 5 to 17. 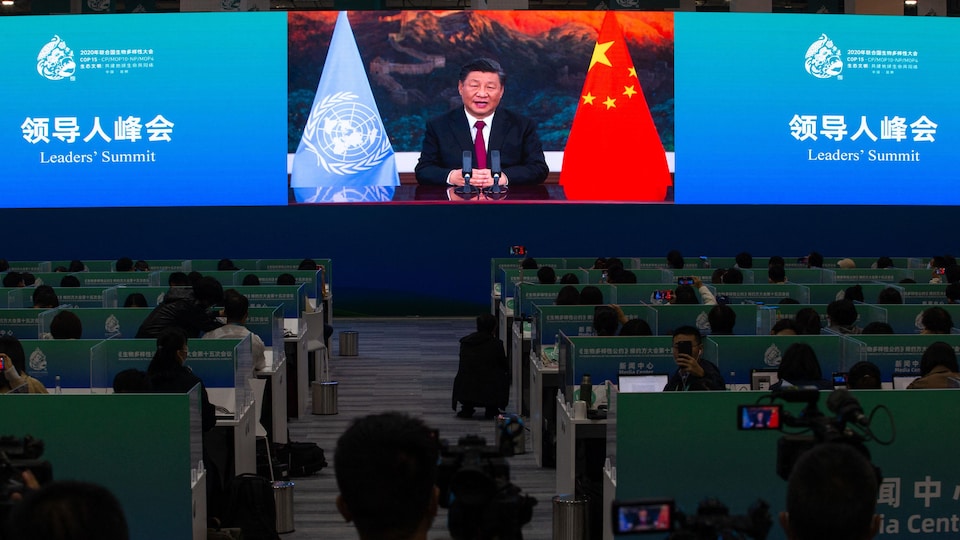 The first part of the 15th Conference of the Parties (COP) of the United Nations Convention on Biological Diversity was held in Kunming, China, in the fall of 2021. The meeting was held in a hybrid format, with leaders participating online.

The second part of the conference was to be held at the same location, but health regulations and repeated lockdowns in several Chinese cities forced the UN to consider another venue.

It was then that the Secretariat of the UN Convention on Biological Diversity, based in Montreal, began to consider holding the second part of COP15 in the city.

The UN body confirmed in a letter that it will hold this important summit in Montreal from December 5 to 17. Even if this summit is held in Canada, it is China that will preside over the COP15, it says. The logo and theme will be maintained.

The Secretariat of the United Nations Convention on Biological Diversity will work with the Chinese and Canadian governments to ensure the logistics for this conference. The Chinese government has committed to funding the travel of ministers from developing countries.

At a press conference in the Quebec City area on Monday, federal Environment Minister Steven Guilbeault called it a prestigious event for Canada.

Thirty years after the Convention on Biological Diversity was signed at the Rio Earth Summit, the upcoming COP is particularly important, according to Elizabeth Maruma Mrema, the administrative secretary of the Convention on Biological Diversity. This is the case, she says, because of recent scientific evidence that biodiversity loss is occurring at an unprecedented rate.

During a speech in Montreal earlier this month, Elizabeth Maruma Mrema referred to a particularly alarming report released in 2019 by the UN's Intergovernmental Platform on Biodiversity and Ecosystem Services (IPBES).

More than half a million terrestrial species have insufficient habitat for long-term survival and are at risk of extinction, many within just a few decades, unless their habitats are restored, according to the report.

Togo: the 10th Adjafi Fair will be dosed