Cameroon/Decentralization: a fair for economic actors and local development announced in Kribi

The event, which takes place from December 3 to 11, 2022, is aimed at decentralized local authorities, small and medium-sized enterprises, financial institutions, development partners, as well as public and parapublic sector companies. 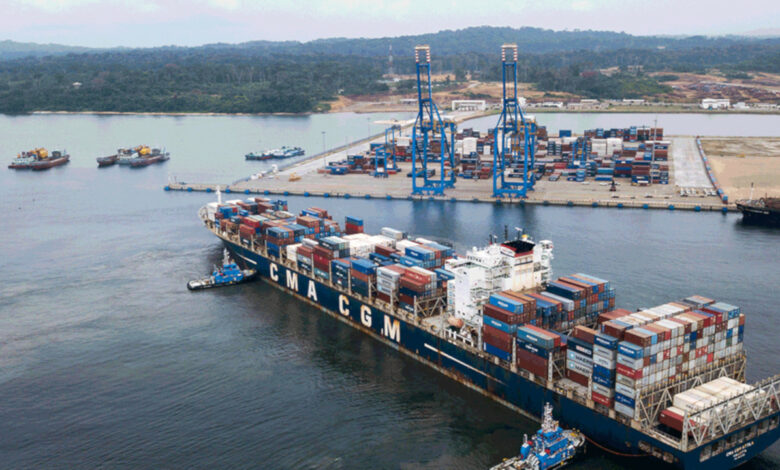 According to the organizers, the Exhibition of Economic Actors and Local Development (Saedel) is considered as "the largest platform for exchanges between Regions, Urban Communities, Communes and various investors to ensure the attractiveness of decentralized local authorities in Cameroon.gions, Urban Communities, Communes and various investors in order to ensure the attractiveness of decentralized territorial communities in Cameroon. For its first edition, the city of Kribi was chosen to host the event: "Kribi, the seaside town is the future industrial hub of Cameroon. We expect the participation of large companies, public administrations, decentralized territorial communities and development partners to seize the tremendous business opportunities that this city offers.s business opportunities offered by this city in particular, and the decentralized territorial communities of our country in general, "said the organization.

"The economic meetings at Saedel will be a unique moment of exchange between decentralized local authorities and national or foreign investors. They will mobilize more than 500 participants," we learn from Saedel.

With respective budgets of 58.9 billion CFA francs, 3 billion CFA francs and 3.4 billion CFA francs, the Urban Community of Douala, the Regional Council of the Littoral and the City Council of Douala 1st have as decentralized local authorities of the Wouri and the Littoral, therefore, an ideal space to establish partnerships. Saedel 2022 is also an exhibition village with more than 500 stands (built to allow exhibitors to present their know-how, make new contacts and increase the visibility of their brands) and a "Carnival of the Regions", designed to promote Cameroonian culture. This first edition will also be the occasion to award the "Local Brand Prize". According to the organizers, one of the objectives of Saedel is to promote the development of regional brands and stimulate young entrepreneurs: "prizes will be awarded to local and regional brands," said.