The Ile-de-France Regional Tourism Committee has given its verdict. Four communes in the Val-d'Oise have been awarded the Label ville est villages fleuris. 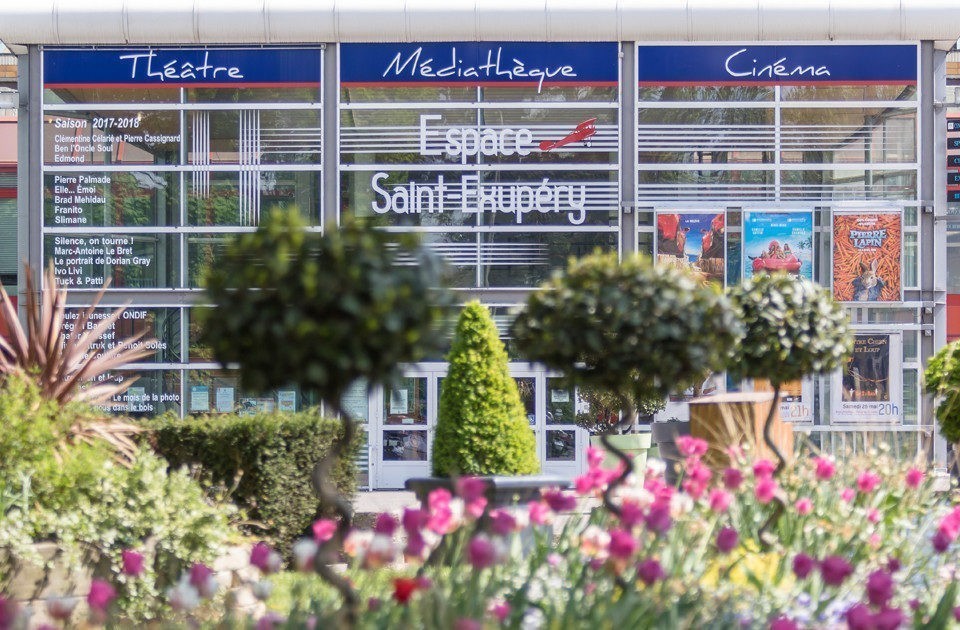 After a 2020 edition weakened by the health crisis, the organization of the label in 2021 marks a return to a quasi-normal situation with 80 municipalities visited during the month of July by members of the regional jury.

This means that 324 towns in the Ile-de-France region have signed up for the label, i.e. a quarter of the region's towns.

Hamida Rezeg, special delegate in charge of Tourism at the Île-de-France Regional Council and president of the regional jury, reHamida Rezeg, special delegate for Tourism at the Île-de-France Regional Council and chair of the regional jury, is rewarding the thirty winning municipalities this year, including four in the Val-d'Oise, which have been able to convince the jury of the improvement of their municipality's living environment.

"By being part of a global environmental policy, the Villes et Villages Fleuris label promotes social cohesion, as the population is increasingly aware of and invested in the preservation of its territories. This label is thus the guarantee of a virtuous local development, from the point of view of the development of public spaces, economic and tourist development as well as the enhancement of natural and cultural heritage", explains Hamida Rezeg.

"Welcoming the municipal teams of the winning communes contributes to the enhancement of their experiences and the sharing of their passion for the embellishment of their commune in a concern for biodiversity and the preservation of natural resources, representing a real tool for the promotion of tourism for Paris Region. "