Mayor Stéphane Boyer's administration will limit the increase in general taxation to 2.9% next year, despite an increase in the City of Laval's budget that will push it into the single digits for the first time in its history. 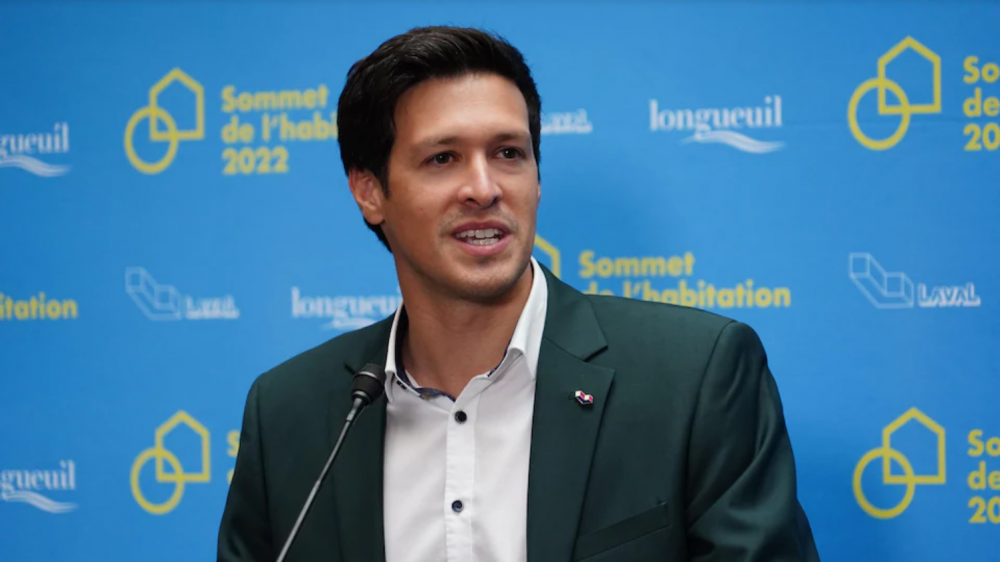 To balance its budget, the administration has also limited its hiring ambitions. Only 59 hires have been budgeted for 2023, while Laval - a growing city, says its mayor - hires between 150 and 250 new people a year.