France/Talencia: help with the B licence in exchange for 70 hours of voluntary work 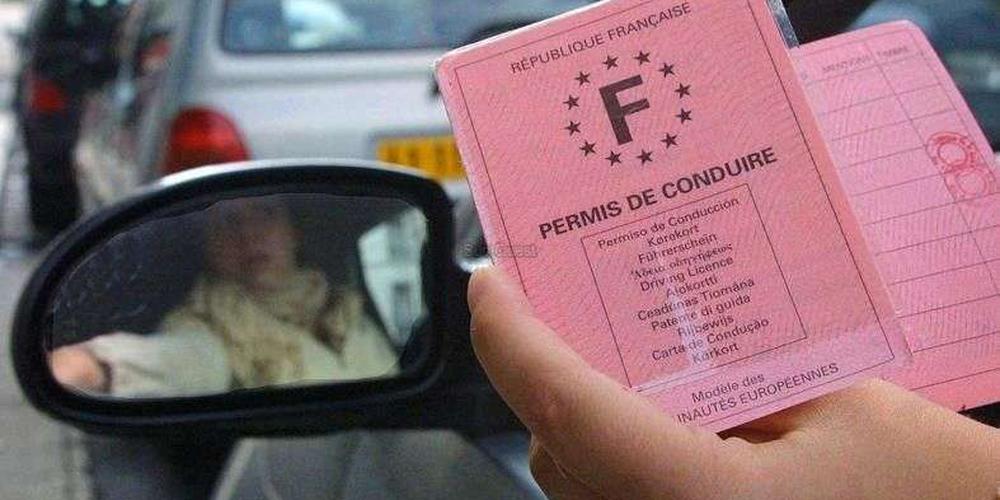 Volunteering in an association to finance part of his driving licence? Yannis, an 18-year-old high school student, is a volunteer and recently submitted an application to the Talence town hall in order to embark on this adventure. He thinks that this experience could be an asset on his future CV, not to mention that his parents, who are offering him the precious sesame, would be delighted.

This device "Permis jeune et solidaire" is, in fact, a campaign promise of Mayor Emmanuel Sallaberry. It was voted by the City Council in July and is for Talençais aged 18 to 25 years living in the town for at least three years. It is applied without means testing. The idea is to provide 700 euros in aid to finance the driving licence in exchange for a commitment to 70 hours of voluntary work within a local association.

About thirty applications have already been sent to the City's youth department, which may review its initial objectives, which were to accept about twenty applications. The candidates must have started the process with a driving school in Talence and have passed the code.

A follow-up before the payment

In fact, the payment of 700 euros is not for immediately. To benefit from it, you must have obtained your driving licence and have successfully completed the volunteer mission, which will be monitored. It is only once these two goals have been achieved that the project can take place.

This initiative meets several objectives: to participate in the professional integration of young Talençais, the lack of a driving licence often being considered as an obstacle to employment; to allow them to feel useful and involved within the commune while meeting the needs of local associations. "Perhaps we will create vocations?" hopes the mayor who also wants to give a boost to the local economy since the license must be passed within a driving school Talençaise.