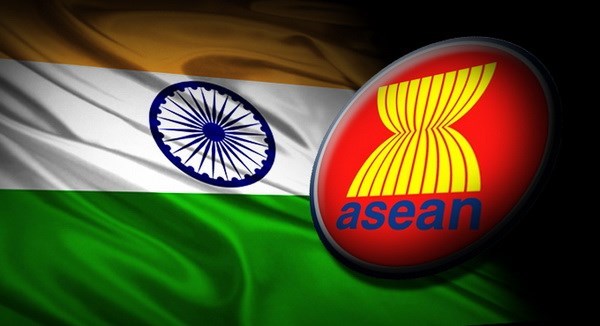 He said that in the meeting, the participants agreed on the viewpoint on connectivity projects and response to the COVID-19 pandemic, as well as issues related to cyber security.

Writing on Twitter, Subrahmanyam Jaishankar said the ASEAN-India foreign ministers' meeting was effective and thanked his ASEAN counterparts for the active discussions.

He said the two sides agreed to promote their partnerships in the areas of digital, health, agriculture, education and green growth.

The ministers also discussed the overall situation in the Indo-Pacific region and sought measures to further expand their relationship amid complicated geopolitical developments.

ASEAN has been central to India's "Act East" policy and its Indo-Pacific vision.

Speaking to the media earlier, Penny Wong reaffirmed that Australia hopes to work with the 10 ASEAN members to form a zone that benefits all parties.