France/Auray Country. The community of municipalities wants to accelerate its energy sobriety

Auray Quiberon terre atlantique has adopted, this Thursday, September 29, 2022 in community council, in Camors (Morbihan), an intention in favor of the energy mix and sobriety. 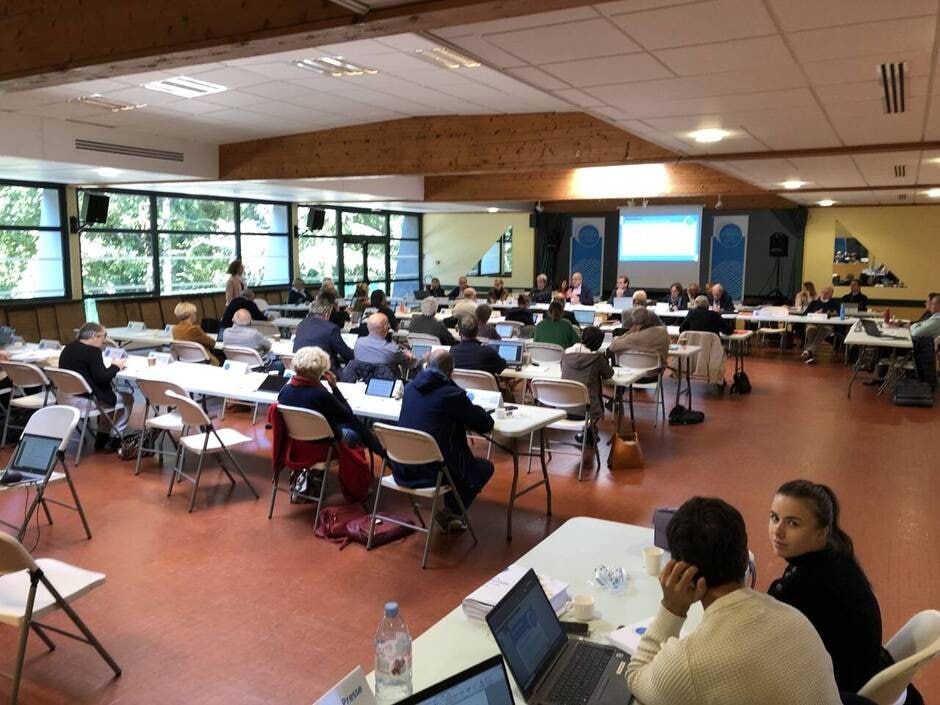 It is a subject a little more consensual than the others, but nevertheless "urgent", stressed Aurélie Rio, vice-president in charge of the climate air energy plan, this Thursday, September 29, 2022, during the community council of Auray Quiberon terre atlantique (Aqta) in Camors(Morbihan). It is about the production of green energy and the intention of energy sobriety on the territory.

"We start from far"

"Aqta rises in recent years on the subject. We have increased the means to help the communes, in particular through energy advisers. "The intermunicipality also wants to set up an action plan at the end of the year "which aims to reach 30% of production of what we consume. In front of the energy costs, it becomes also urgent to produce our energies. And we start from far. " Reflection in progress also on the creation of a common structure "to carry these energy production projects, whether wood, photovoltaic or even the recovery of our waste. "

As for the business parks, Aqta aims to optimize public lighting in the long term. The power reductions have already been made, but the community of municipalities also wants to make businesses aware of the obligation to turn off their illuminated signs.