France/Sustainable development. Heating networks for small towns in the Somme

Heating networks are not just for the department's major cities like Amiens or Abbeville. The Somme Departmental Energy Federation intends to make this known. With the support of a concrete example in Corbie. 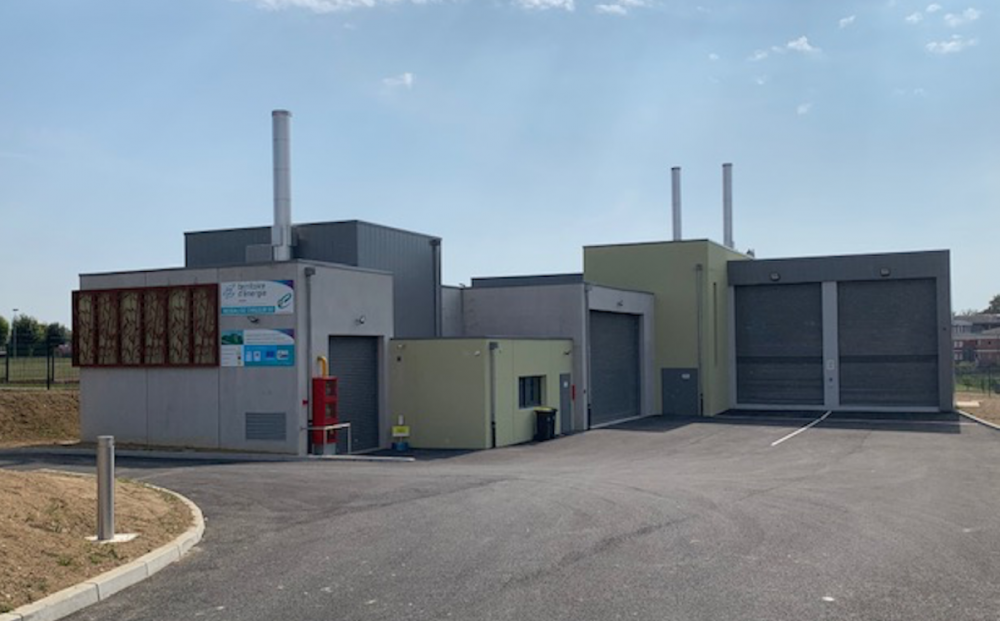 The heating network in Boves, which opened in January 2020, cost 4 million euros. The wood used is guaranteed to come from within 100 km, with 86% coming from sites located 50 km away."Many municipalities come to visit our facility, which serves 24 public buildings such as the swimming pool, schools, the media library, the day care center, the headquarters of the community of municipalities, the hospital center, which is the mainstay of the facility, confides the mayor of the municipality Ludovic Gabrel. Nearly 3,300 tons of wood are consumed each year, the wood boilers are supplemented in winter by another gas boiler if necessary. The objective is to achieve savings of 5 to 10% per year, compared to fossil fuels. This is positive for the city's image and ensures a certain autonomy. "

In a context where the price of fossil fuels is skyrocketing, sometimes pushing communities to close their swimming pools or aquatic centers, the price of wood remains almost stable. It has increased by 1.5% in three years. Depending on the type of community, heating networks can be set up in communities of 1,500 to 2,000 inhabitants with, for example, a town hall, a school, a retirement home, a post office, social housing...