The Togolese government has adopted by decree, a distribution key of tax revenues and service revenues among its various local authorities. 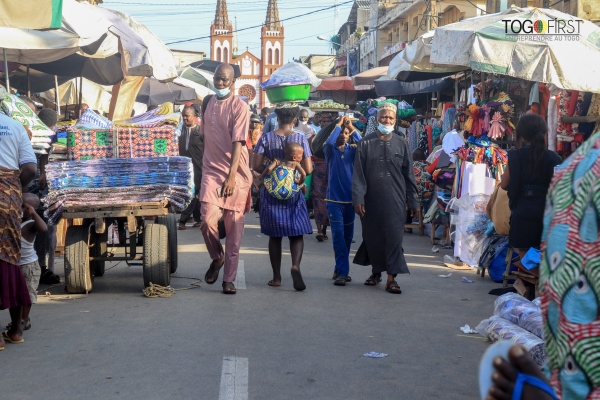 The measure, which was made necessary by the decentralization of state power, "sets the rates of distribution oftax revenues between the communes, the autonomous districts, the Support Fund for Local Authorities and the National Sanitation and Public Health Agency (ANASAP)".

It thus settles the problem of the distribution of tax and service revenues among the 117 communes and determines the share of the State, the Togolese Revenue Office (OTR), the Autonomous Districts, the Support Fund for Territorial Communities (FACT) and ANASAP in public revenues.