Congo/Great Lakes Region: A conference in Kinshasa on the interconnection of conflicts

At the initiative of the University of Kinshasa, in collaboration with Zoom Dynamique pour la Paix, a conference was held on November 23 in Kinshasa on the interconnection of conflicts in the Great Lakes region. 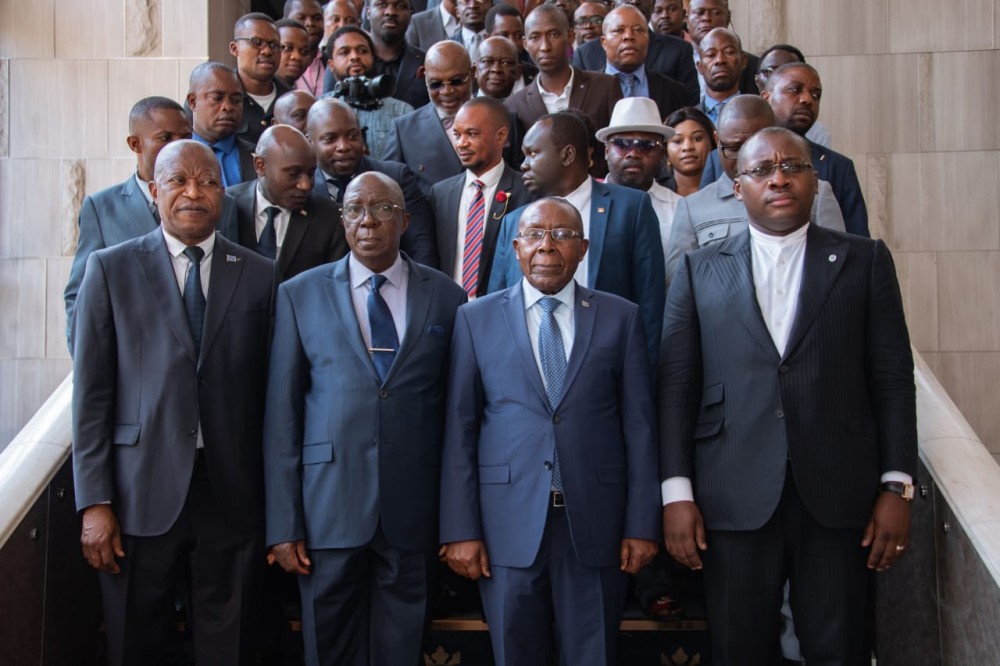 For him, knowing and inventorying the national resources is a priority for their better development, hence he announced the establishment of a national directory of renewable and non-renewable resources developed by his ministry. A document that will allow, according to him, the coordination and exploitation of resources.

In addition, the Minister of Land Management stressed the importance of an effective policy of land management to avoid community conflicts.

For his part, the former Burundian president, Sylvestre Ntibantunganya, recalled the good neighborly relations that once characterized the Great Lakes subHe also called on politicians to do everything possible to bring back peace in order to boost its integral development. He did not fail to pay tribute to the daughters and sons of the Democratic Republic of Congo, victims of the aggression of their neighbors.