A task force is suggesting significant changes to municipal taxation. The changes will result in reduced provincial transfers for some municipalities, while others will receive more. 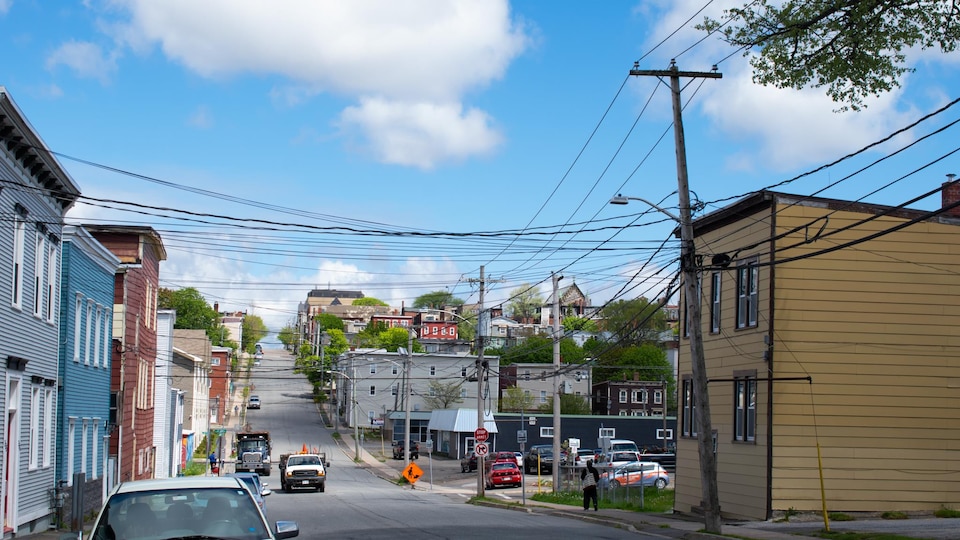 For the task force, the objective of the new formula is to ensure that municipalities have the resources to provide comparable services at comparable tax rates.

This is in keeping with the principle of equality of opportunity developed by former Liberal Premier Louis J. Robichaud in the 1960s.

The two authors of the report argue that the proposed formula could allow some municipalities to provide a higher and more sustainable level of services.

The task force proposes to eliminate the basic transfers that the provincial government provides to municipalities.

Since this will result - for some municipalities - in revenue losses, the group suggests that the implementation of the new Equalization formula be phased in over five years.

In the first year, only 20 per cent of funding would be provided under the new formula and 80 per cent under the current formula.

Thereafter, funding under the new formula would increase by 20 per cent each year, reaching 100 per cent in five years.

A formula based on municipal size

The task force is proposing a new equalization formula that groups municipalities according to their population.

The proposed formula will compare the per capita tax base of a certain municipality, for example, with the average tax base of municipalities in the same group.

However, municipalities will have to tax taxpayers at least at the average rate for the group. If a municipality's tax rate is lower than that of its group, Equalization will take this into account.

It is proposed that the amount municipalities receive be calculated on a three-year average to provide greater stability in funding.

The calculation of amounts paid under the Equalization formula will also take into account the amounts the province pays for roads. With respect to regional service commissions, the task force proposes that their services be funded equally by the province and the municipalities.

The task force also recommends that the budget for the equalization program be increased each year by the average increase in the provincial tax base.

Finally, it recommends that the Equalization formula be reviewed five years after its implementation. This will allow for a better understanding of the impact of the overall municipal reform.

Yvon Godin, president of the Association francophone des municipalités du Nouveau-Brunswick, believes that the municipalities' message has been heard in the experts' report. The thing we are happy about is that many, if not all, of our elements are included in the report. So it clearly shows that the minister, the government, has listened to the citizens, to the people," he said.

In particular, the president of the AFMNB believes that the abolition of base funding and the introduction of a new equalization program is positive. In the equalization system, you know, that's the way we think it can be most fair and equitable, and that will maintain the principle of equal opportunity for all," he says.