It was a commitment made at the beginning of the mandate: to agree on a common vision of local economic development and to choose the orientations. Promise kept: on June 20, 2022, the elected officials of Cauvaldor were at the appointment given by Raphaël Daubet, their president, to express themselves on this important subject. 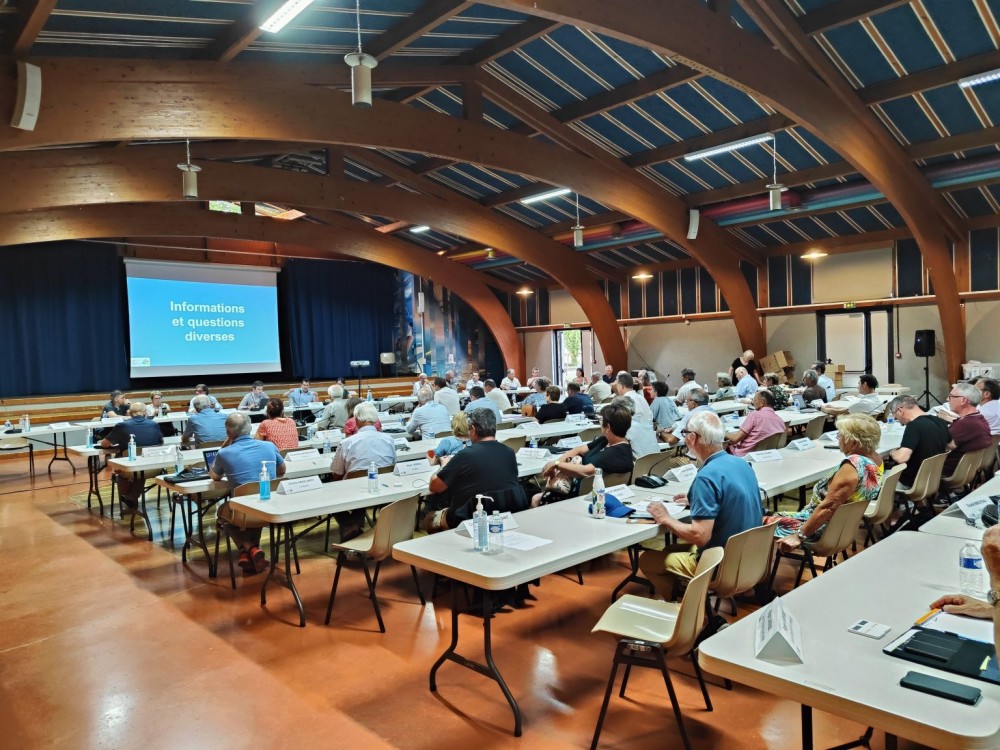 Three essential and complementary points were discussed: the development of business parks, the economic development strategy and finally the future of the economic agency Cauvaldor Expansion, the armed wing of the Community of Municipalities.

A collegial work carried out between elected officials, entrepreneurs and experts of the territory, according to a method issued from the start-up environment, the design sprint, allowed to draw a clear roadmap and to set a framework of action validated by the assembly of elected officials. The social and economic diagnosis is clear: the dynamism of this territory is based on agriculture, crafts, trade and industry. These assets must be supported, as well as tourism. Christian Deleuze, president of Cauvaldor Expansion, specified that "economic action, when it comes in concrete support of economic actors, allows to create employment". The aim is to identify and seek out projects adapted to the territory, to continue the work of supporting local companies, to facilitate synergies between them and to support the development of industrial excellence.velopment of industrial, agricultural, agri-food, tourist and craft excellence and finally to promote the economy, the rurality and the know-how of the Dordogne Valley...

Another commitment of the president of Cauvaldor, at the beginning of his mandate: transparency, legal security and clarification of the roles between the community of communes and its armed wing Cauvaldor Expansion. Here too, there are changes in the offing to preserve what works by eliminating the legal problems linked to the agency's associative form. There is no question for the elected officials of separating from an agency that is recognized in the region and that is showing very good results: in 2021, 216 cases followed up, 180 new projects, 168 jobs created or maintained... The solution chosen by the assembly: change the statutes of the agency by creating an SPL (local public company), which will operate like a company, but whose capital will be held by the communities. Cauvaldor of course, but also its volunteer municipalities. This status will make it possible to preserve management flexibility, while guaranteeing effective control by the communities. As a strategist and financer, Cauvaldor will continue to steer and control expenditure. The agency will have a range of strings to its bow that the associative status does not offer, and it will be able to deploy new support missions. Cauvaldor Expansion should therefore have a new look by January 1, 2023.