France/Removal of the property tax: what effects on local finances? 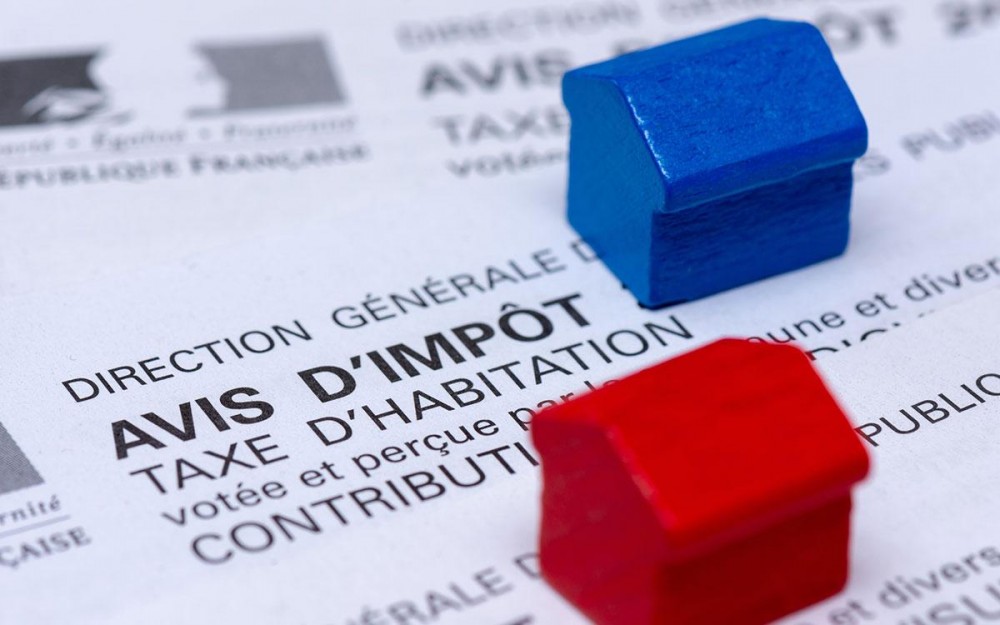 The DGFiP study on the reform of the taxe d'habitation(new window) outlines the initial consequences of the reform on local authorities, the former beneficiaries of the tax.

Until now, the amount of the taxe d'habitation(new window) varied from one municipality to another, since the rate of the tax was voted by the local authorities. It also depended on the characteristics of the residence (size, level of comfort, etc.) and the employment status of the taxed household (income and household composition). These tax criteria remain in force for second homes.

In its study, the DGFiP recalls the State's desire to reimburse to the nearest euro the amount previously collected by local authorities. A reallocation of resources has been planned:

The neutralization of the impacts of the tax reform, notably through the VAT, leads to anincrease in the share of "household" taxes (i.e., taxes paid by households) in the basket of resources of local governments. In 2021, these household taxes will represent 80% of local tax resources (69% in 2020). Economic taxation, which includes the contribution on the value added of companies (new window) (CVAE), represents 20% of the total.

A compensation system in the process of being balanced

In addition to the transfer of resources, the compensation promised by the State is provided by the "correction coefficient", which can take the form of

Tunisia / Local authorities under the microscope: The town of Touza persists and signs

Belgium/Gender clinic expected in Brussels in 2023

France/Concarneau. The new impulse of the twinning committee

Morocco/Water Governance: In Casablanca, a new strategy is in effect

France/Couffé. With the twinning, some Couffé's people went to Germany