The "Cité éducative" label is awarded to the Saint-Hubert, Saint-Bonnet and Les Roches districts of Isle-d'Abeau and to the Villefontaine municipality. 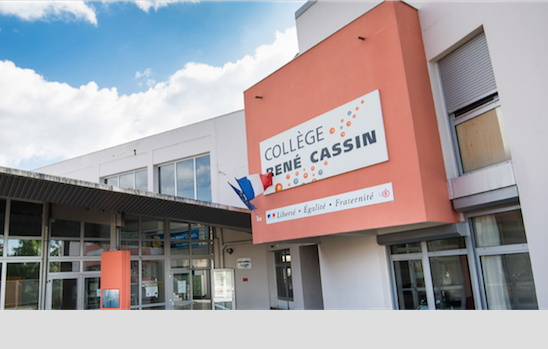 This label was awarded following the mobilization of the State, the Rectorat and the municipalities to "strengthen the role of schools, promote educational continuity and open up the field of possibilities, with a view to equal opportunity. The aim is to obtain a leverage effect on the territories concerned by supporting young people from school age onwards.

This "Cités éducatives" scheme aims to intensify educational support for children and young people, from birth to professional integration, before, during, around and after school. It consists of a great alliance of the educational actors in the priority districts of the city policy: parents, State services, communities, associations, inhabitants. All the actors in school and after-school education are brought together in the areas that need them most.

The municipalities and communities contribute the same amount.

The five strategic axes developed jointly by the prefecture, the academic services and the local authorities involved are ambitious:
1. Promote a common culture among all the actors of a strengthened educational community, allowing for the continuity of pathways throughout the life of the child and young person.
2. To ensure the construction of future citizens as enlightened individuals.
3. To encourage the development and ambition of children and young people in a peaceful environment.
4. Promote the ambition, success and professional integration of children and young people.
5. To reinforce the exercise of the parental function in the accompaniment of the path of the children and the young people of the city.