Following the acceptance on November 28, 2021, by 61% of the votes, of the initiative "For strong nursing care", the Federal Council unveiled on Wednesday the implementation process that will take place in two stages. 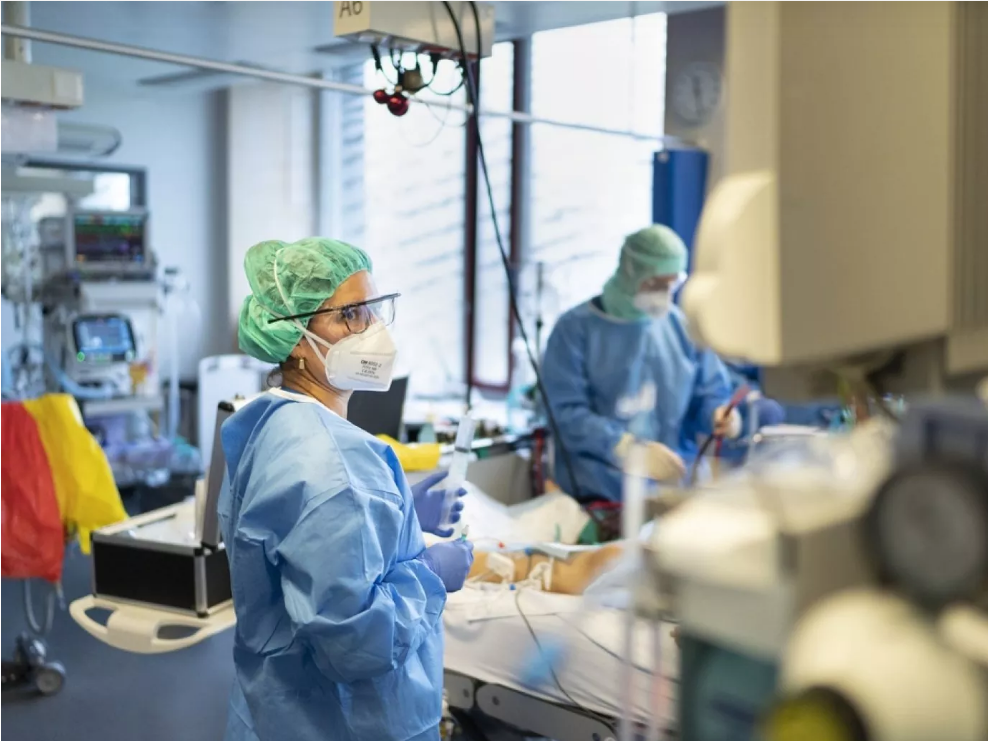 The Federal Council decided on Wednesday that the training offensive provided for in the popular initiative for nursing can be implemented without delay. However, the demands for better working conditions for nursing staff will have to wait.

The popular initiative "For strong nursing care", accepted on November 28, 2021 by 61% of the votes, asks in particular that a sufficient number of qualified nurses are trained. It is also planned that they can bill certain services directly to the compulsory health insurance or to other social insurances.

These two points, which are not much contested, were also part of the indirect counter-proposal to the initiative concocted by the Parliament. The Federal Council has announced that they will be included in the indirect counter-proposal without a new consultation procedure. Parliament will be able to start discussions on a bill as soon as possible.

The number of qualified nurses needs to be increased quickly, the government says. The proportion of elderly people is increasing, and so is the need for care and professional support. Already today, hospitals and care facilities are struggling to recruit enough qualified nurses.

One billion for training

The Confederation and the cantons will have to support nursing education for eight years with almost one billion francs. Contributions will be made to health care institutions for their work in the practical training of qualified nursing staff.

On the other hand, the government is stalling on the issue of working conditions for nurses and appropriate remuneration. Today, this is primarily the responsibility of the cantons, companies and social partners, as well as service providers and health system funders, the government points out.

These aspects were not included in the parliament's counter-proposal, as a majority of the right and center opposed it. During the voting campaign on the initiative, the government and the committee of opponents had warned that the Confederation could not intervene in the working conditions or wages of a specific socio-professional category.