The Covid crisis is not without consequences for municipal finances in Brussels. Even though they have generally held up well thanks to relatively large reserves. That said, some municipalities are in the red. 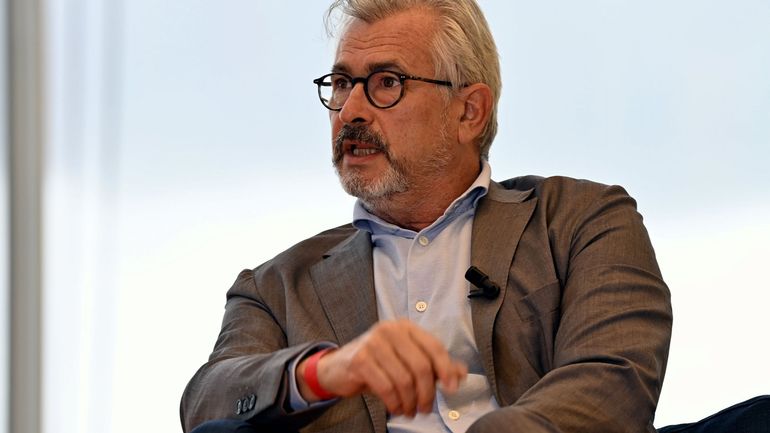 For the year 2020 (all the accounts of the communes have been returned), the impact of the health crisis amounts to 80 million. This has put the communes' accounts in deficit for that year. For the year 2021 (all accounts have not yet been submitted) the impact would be less. It is estimated at about 35 million euros on all the Brussels municipalities, according to figures from Brussels Local Authorities unveiled in the Brussels Parliament by the Minister of Local Authorities.

"Half of this is revenue lost by the municipalities, either because they have voluntarily renounced to levy taxes because, for example, markets and fairs have been canceled, because the terraces have been closed.Or because they have suspended revenues from economic operators or because they have not claimed rents for sports clubs. So there are losses because the activity has been interrupted by the containment measures. And then there are additional expenses. I am thinking of the purchase of masks, gel, plexi and other computer equipment for civil servants working from home. The municipalities have also subsidized particular actors, such as, once again, sports clubs or cultural operators who have had to remain closed. Inaddition to this, there have been operations to revive commerce in the districts and other incentives for economic actors.

4 communes in the red

A reserve cushion to absorb the shock

But more generally, the Brussels municipalities have weathered the shock well. The impact of 80 million in 2020 was absorbed by the fact that the municipalities had accumulated reserves, i.e. amounts not spent by the end of the year.240 million (still in 2020). These reserves have been dwindling for two years (minus 80 million in 2020, minus 35 million in 2021), but they still have 125 million. "The communes can therefore still cope with the impacts of a Covid crisis that is continuing, except for the four most fragile communes. But that can't last forever, because obviously there is strong pressure on public budgets," says Bernard Clerfayt.

Despite this, we can expect to see some pressure on municipal budgets in the months to come. "Independently of the impact of Covid, there will be an increase in social spending via the OCMWs in particular, and an increase in police spending because the federal government has relatively little involvement in increasing this spending. So some municipalities are already having to take measures in their 2022 budget, either to save money or to increase taxation in order to remain in balance.