For the 358 member municipalities of Trifyl, a public establishment dedicated to the treatment and recovery of waste, this 18th October will remain the symbolic date of the launch of the Trifyl Horizon 2030 project. This innovative project, for which €150 million will be mobilized, aims to transform waste into a "resource" while contributing to the development of the local economy by developing a new waste treatment strategy. But the bill for the user will rise. 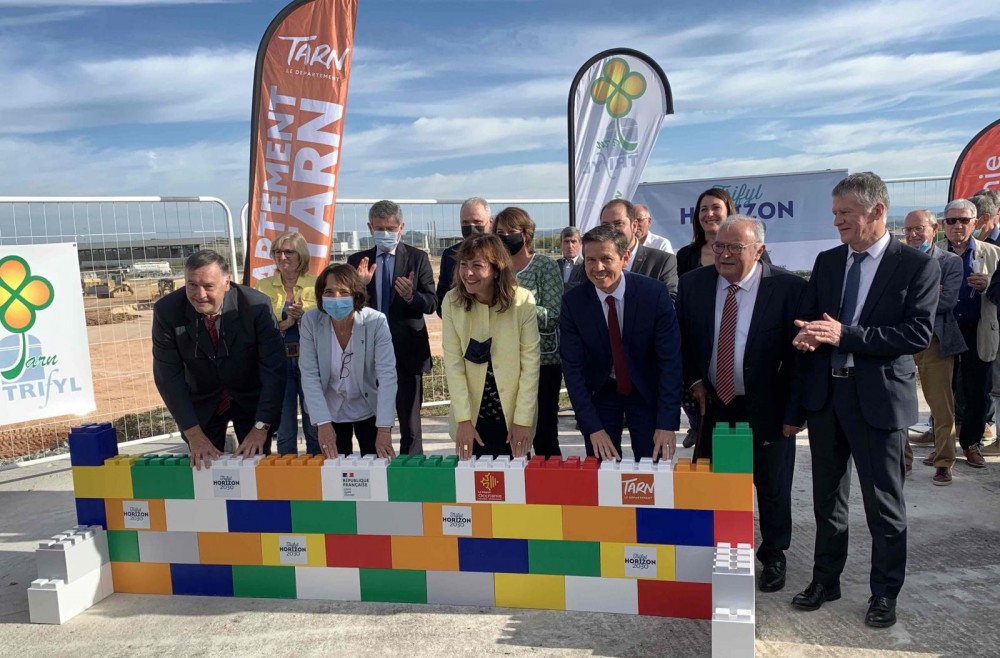 The entire project will last 30 months and will eventually create 50 jobs. "This efficient solution for our region is the result of seven years of work; it is the fruit of solidarity and a common vision of the local players who have worked together to create a solution.It is the result of solidarity and a common vision of the local actors who have managed to deal with the day-to-day while looking far ahead", underlined Jean-Marie Viallèle, president of Trifyl. Eventually, 80% of the waste will be recycled and 10% of the territory's gas needs will be met thanks to the production of a fuel from the residual waste fraction. The collected bio-waste will also be transformed into organic compost via a methanization process and can be used in an agricultural context.

The elected officials who spoke: Christophe Ramond for the Department, Carole Delga for the Occitanie Region, Senator Philippe Bonnecarrère, Deputy Marie-Christine Verdier-Jouclas, were all pleased with the launch of this exemplary project. But the bill of treatment of household waste of the user being called to increase in the next months, all insisted on the necessity of implementing an education "essential, clear and active near our fellow-citizens". "It is an explosive and complex subject for local elected officials to manage," said Philippe Bonnecarrère. "The future of our planet is at stake," said Carole Delga. "The Trifyl 2030 project allows us to reconcile ecology and economy and the bill will be less expensive than it could have been.