Europe/Finance: Europe's regions, cities and towns have reason to worry

The latest Barometer of cities and regions shows that local and regional authorities in the EU have seen their expenditure increase by around €125 billion, while their revenue has fallen by some €55 billion. The EU must take various measures to help regions absorb these shocks to their finances. 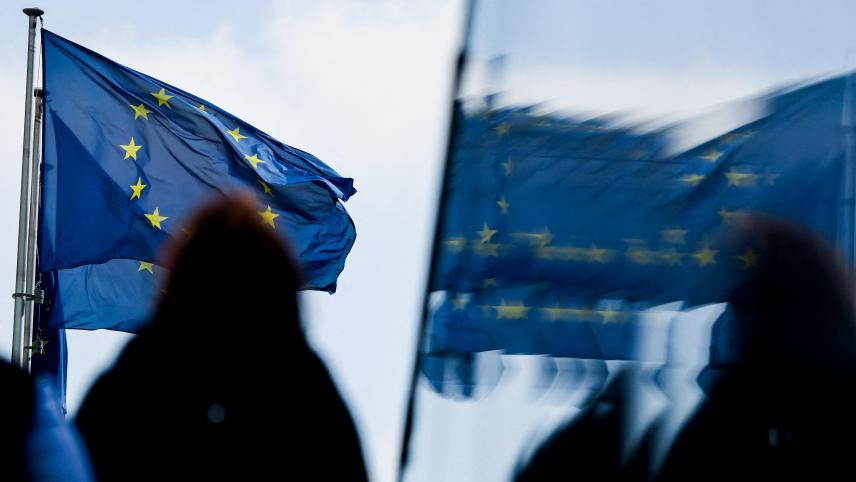 We are just beginning to understand what the social and economic consequences of the covid crisis will be on our territories. To better measure the impact of the pandemic on regions, cities and towns, the European Committee of the Regions (CoR) has published the 2021 edition of its Regional and Local Barometer.

This results in a deficit of around €180 billion at EU level, corresponding to a loss of €130 billion at regional and intermediate level and €50 billion for municipalities. In Belgium, the increase in expenditure and the decrease in revenue created a gap of 6.3 billion euros for Belgian regional and local authorities in 2020.

The European Union and its Member States have an urgent duty to help local authorities absorb the shocks to their finances, including through national recovery plans.

It is imperative that national governments implement the recovery plans with the involvement of regions and cities. Given our responsibilities in areas such as public procurement, transport, climate action, health and education, we must be key players in the governance of the plans.

Our barometer also highlights wide disparities in the impact of the pandemic on the health of our citizens. It shows that we need to target our action by taking into account regional and local specificities. In order to be better protected, we need to reassess the distribution of health competences between the different levels of government. The EU should invest more in building the resilience of regional systems, and coordinate "capacity stress tests" to assess their preparedness for crises.

National recovery and resilience plans represent a historic opportunity to advance the green recovery. However, if the Glasgow COP 26 declaration lacks clear local and regional dimensions, its chances of achieving concrete results will be compromised. The European delegation to COP 26 must ensure this local dimension, as there are hundreds of emblematic examples of how villages, cities and regions are investing in a sustainable post-Covid recovery.

Across Europe, the pandemic has highlighted an abysmal digital divide between different local and regional authorities. The total coverage of European households with very high capacity networks is 44% in urban areas and 20% in rural areas. The European Union and its Member States must urgently invest: digital cohesion is a key condition for a strong and inclusive recovery.

Digital cohesion is a key condition for a strong and inclusive recovery and the EU and its Member States must urgently invest.

We complemented the barometer with an opinion poll of local and regional elected representatives across the EU. In Belgium, 81% of the elected representatives questioned think that regions, cities and villages do not have enough influence on the future of the Union. Regions and cities want to have more influence on issues such as the economy, social justice, climate change and the environment.

Ignoring this call would lead to a further deepening of the divide between the European Union and its territories. The conference on the future of Europe must be the place where a real reflection on the democratic model of the European Union is launched.

The European Union is infinitely richer, more diverse and more complex than its 27 Member States. The European Union is made up of some 230 regions, 90,000 municipalities and more than 1.1 million locally elected representatives representing more than 450 million people. The regional barometer shows that nine out of ten local and regional authorities believe that greater involvement of sub-national authorities in the European decision-making process would improve European democracy.