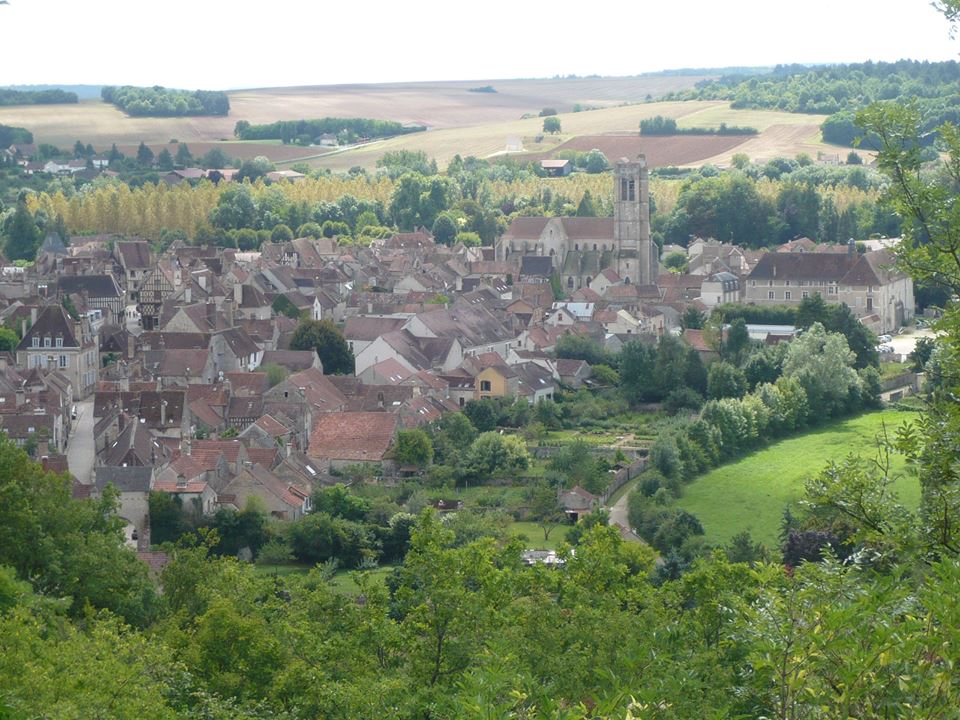 Meeting under the chairmanship of the Prime Minister on 24 September in Épineau-les-Voves, ahead of the 50th congress of the Association of Rural Mayors of France, the Interministerial Committee for Ruralities (CIR) reaffirmed the Government's ambition for rural areas.

In this context, this third CIR was an opportunity, on the one hand, to take stock of the deployment of the Rural Agenda and, more broadly, of the actions undertaken by the Government to strengthen theattractiveness of rural territories throughout the five-year period and, on the other hand, to announce the strengthening of certain measures in order to reaffirm this ambition.

Launched on 22 September 2019 to improve the quality of life of inhabitants in rural areas, the Rural Agenda has four main objectives which are broken down into 181 measures: to make rural areas the spearheads of the ecological transition, to strengthen their attractiveness, to improve the daily life of inhabitants and to support local elected representatives in their actions.

Since September 2019, 92 measures carried by the Rural Agenda have been completed and 77 are in progress, i.e. 93.5% of total or partial implementation. Real progress is particularly visible in four areas: digital, youth and equal opportunities, support for local authority projects, and access to public services. Several measures aimed at structuring the governance and strengthening the territorialization of the Rural Agenda have recently been implemented: the appointment of a "rurality referent" in each ministerial cabinet, in each central administration and in each departmental prefecture, as well as the establishment, in conjunction with rural elected officials, of 85 departmental roadmaps for rurality.

The RIC was in particular an opportunity to recall the Government's mobilization in favour of security, but also of the offer of care in rural areas: teleconsultations are now accessible to all with nearly 1.5 million teleconsultations performed per month; 160 salaried doctors and 2,053 medical assistants have been recruited; 29 protocols for delegating care, 671 territorial health professional communities and 31,000 health professionals have been created.s and 313 local health contracts have been signed; 1,889 multi-professional health centres have now been registered, compared to 900 in 2017; and finally, the number of health centres has been increased from 1,000 to 1,000.Finally, the allowances of the supervisors of students in rural areas have been increased to facilitate their recruitment.

On the strength of the successful deployment of the Rural Agenda, the Government wished to intensify measures to improve the quality of life of inhabitants in rural territories by announcing:

- The reinforcement of security with the support for the creation of mutualised remote surveillance centres for the benefit of rural territories. A pooling of video surveillance resources at the level of the department, for example, could be supported by the State to the tune of 10 million euros over two years.

- Support for the commitment of young people in rural areas with the acceleration of the territorial volunteerism in administration (VTA) to reach 350 VTAs in 2021 (instead of 200) and 800 VTAs in 2022. This is a strong measure for local authorities which will be able to rely on the expertise of young graduates to carry out their territorial projects.

- The announcement of a new call for expressions of interest for the deployment of 30 France Services buses, in partnership with the Banque des territoires, to enable users in rural areas to carry out their daily administrative procedures.

- The reinforcement of support for places of conviviality in rural areas by extending the "1,000 Cafés" programme of the GROUPE SOS to 100 independent hotel-café-restaurants (HCR) that have been weakened, in order to support them in a diversification project.

- Better consideration of the rural amenities of municipalities with a doubling of the biodiversity allowance in the 2022 Budget Bill and the extension of the allowance to rural municipalities that are members of a regional nature park.

- The launch of two calls for expressions of interest to support associations in the implementation of projects in favour of equality between women and men and aiming to fight against hatred and anti-LGBT+ discrimination in rural areas.

- The extension of the "Pocket Money" scheme to rural areas, in order to offer young people aged 16 to 18 the opportunity to carry out small-scale local work projects in return for compensation.

By carefully monitoring the deployment of the Rural Agenda and announcing these new measures, the Government wishes to give rural areas the means to fully deploy themselves in order to assert the place of our countryside as areas of the future.

France/The CCI promotes the territory and its know-how

France/A partnership signed between Honfleur and Argentina to promote exchanges

Gabon/Hydroelectric power plant of Kinguélé Aval: 720 Gabonese will be recruited

Belgium/Ganshoren: a new tax on empty spaces and a bonus to "revitalise commerce

Benin/Adoption of the asylum bill in Benin: Amnesty defines an advocacy strategy