A series of awareness-raising TV films on sexual and reproductive health were presented to adolescents and young people in the Kountori district, in the town of Cobly, as part of the health week activities organized by the NGO Bupdos in partnership with Plan Benin and the German Ministry of Cooperation and Development for their benefit. 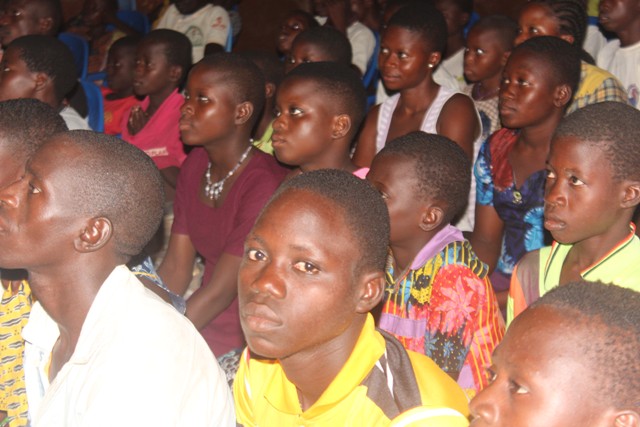 The TV movie "Aids without face", screened on Thursday evening, allowed the teenagers and young people present to realize that one can never recognize an HIV positive person without a serological test. The projection also highlighted the fact that anyone can be HIV positive, even the most beautiful girl or boy in the village.

"There is no sticker to identify an HIV/AIDS carrier, only the screening test allows to know one's serological status," the film said.

The question-and-answer phase followed each screening, and allowed teenagers and young people who actually took part in these sessions, to identify the different contours of the TV films to better appropriate them.