The "Cité de l'emploi" programme places job seekers in priority neighbourhoods at the centre of attention of a group of local authorities, the public employment service, local associations and companies. 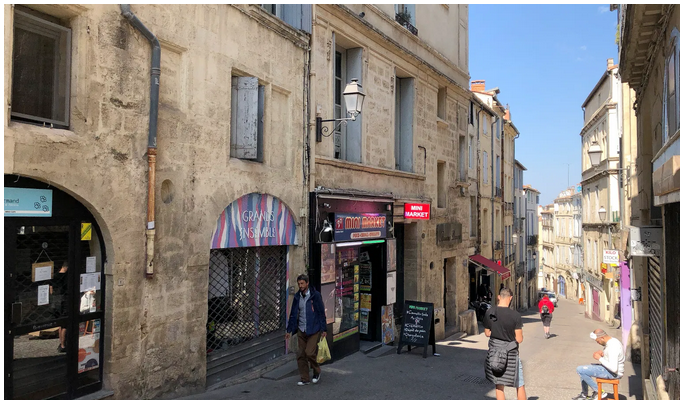 The goal: to offer tailor-made support. Is the Government strengthening its general mobilization in the field of employment? This scheme proposes a new framework for cooperation to encourage the treatment of integration difficulties for inhabitants of priority neighbourhoods. The "Cité de l'emploi" programme aims to guarantee these citizens the same opportunities for integration as the general population.

Two stages: identifying and connecting jobseekers to the various common law measures that can be mobilised, and in particular to the measures deployed as part of the "France Relance" plan and the national strategy for preventing and combating poverty. In terms of finance, for each of these areas, a budget of 100,000 euros per year will be allocated and the Pôle emploi agencies in the vicinity will be provided with increased resources.

Already experimented in 24 territories, the government has deployed in 2021 the program "Cities of employment," to 60 new neighborhoods, Montpellier is one of them.

For Patricia Mirallès, the presidential majority "fights daily on the fronts of employment, integration, youth and equal opportunities," and the Hérault LaREM deputy stresses that "this government scheme is a considerable asset for employment in priority neighborhoods.»

Patricia Mirallès specifies in her statement that "this new device will greatly benefit the city of Montpellier and its inhabitants of priority neighborhoods, too long considered invisible. The Government and the majority are fully committed to removing obstacles to access to employment and discrimination linked to place of residence."

If on the one hand the Minister of the Interior Gérald Darmanin mobilizes police reinforcements in departments with a strong tourist attraction, on the other hand, the minister in charge of the City, Nadia Hai mobilizes 50 million euros for Quartiers d'été 2021, in order to offer young people and residents of neighbourhoods sports, cultural and entertainment activities throughout the summer and throughout the territory, with also access to rights and professional integration. "The aim of this scheme is to accelerate the exit from the crisis and to be a tool for preventing violence."