For several years, all political parties have included decentralization, in one form or another, in their list of electoral promises. 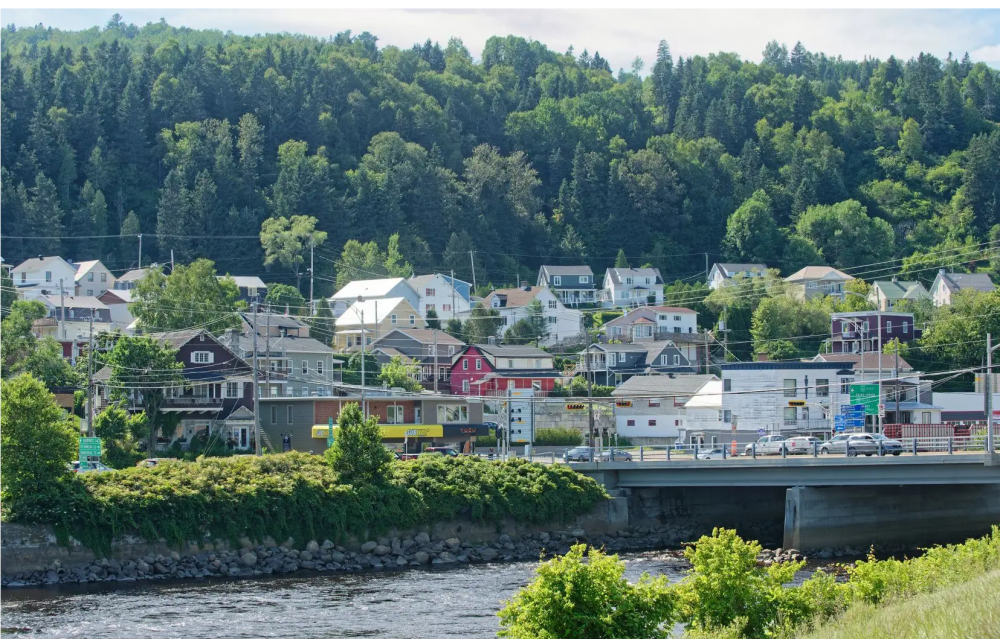 This term is obviously ambiguous: it designates both a simple transfer of a central administrative service to the regions (which is technically a deconcentration), and a real delegation of state power to a new regional political entity. The former, although rare, is easy to achieve; the latter, practically impossible.

Is it possible to achieve a true regionalization that would allow our 17 administrative regions to have a regional government and to exercise real political powers on their territory with real decision-making autonomy?

Several attempts have already been made to initiate the process, but few results have been achieved. Initially, there was the creation of the RDCs (Regional Development Councils), which were replaced by the RECs (Regional Conferences of Elected Officials). These then disappeared in 2014, apparently without anyone complaining or even noticing.

Until now, it was believed that the regionalization process was to be initiated from above, that is, by the central government. The central government should define the stages and set up the main institutions. It was even thought, as envisaged in the White Paper adopted by the Parizeau government on the eve of the 1995 referendum, that this could be done all at once by establishing, as early as January 1, 1995, a new regional government.What I am proposing is that the new government should be able to set up a regional government, with the same powers of taxation, in each of the 17 regions, from the outset.

What I propose is to proceed, in contrast, from the bottom up, building on what already exists and gradually improving it. As a starting point, I suggest using the hundred or so MRCs (regional county municipalities) that already have jurisdiction over issues in their "home region.

It should be noted that RCMs have the interesting characteristic of being able to differ from one another in terms of structures and powers, to better adapt to their own realities. Why can't the same be true of the new regional authorities? Why should all regions be the same from the start?

This is the approach I propose. The first step would be to ensure that the reeve of the MRC, instead of being chosen by the mayors, is elected by universal suffrage of municipal citizens. Since 2001, this has been possible for RCMs that are not part of the Communauté métropolitaine de Montréal (CMM): already 18 RCMs have adopted this approach and their number seems to be steadily increasing.

Accelerating the trend by making this election mandatory would have a double advantage: first, it would energize each MRC by putting at its head a leader elected following an electoral campaign (thus with a development program), and second, it would serve as a primer for the regionalization process.

For, at the same time, the law would provide that, in each administrative region, the elected prefects of that region may sit on a newly formed regional coordinating council (RCC). These RCCs would first allow the MRCs to harmonize and coordinate their respective policies, thus giving them a regional perspective. In addition, the legislation would allow the RCMs themselves to delegate some of their powers and the administration of some of their policies to the RCCs, thus giving these powers and policies a truly regional dimension.

The legislation should also allow the government itself to delegate some of its powers and functions to an RAC, with appropriate funding of course. This delegation would be subject to compliance with national standards, but need not be general and could vary from one RAC to another. The RACs would thus gradually become the precursors of true regional governments. Each region would choose its own pace, so that the best ways of doing things could be experimented with and failures avoided.

This approach would be essentially evolutionary. It would allow each region to evolve at its own pace according to its own reality. Regionalization should not be imposed on the regions, but should respond to their requests. If regionalization is to succeed, it is important that each region feels that its regional institutions belong to it. It is, in fact, the will and dynamism of each region that must be the source of regional powers.

Regionalization is a long-term process. It is necessary to reduce the bureaucratic burden of the central government. It would make it possible to harness the dynamism of each region by mobilizing its citizens and building on its strengths and pride. Finally, it would contribute to strengthening Quebec by taking advantage of its diversity and deepening its democratic life, as long as measures are taken to stimulate citizens' electoral participation.