On Wednesday, March 16, the Mayotte Departmental Council hosted the international roundtable "Emergence of new centralities and resilience of the Mauritanian space". The objective of the event? To bring together the island's actors in order to think together about the future of the 101st department. 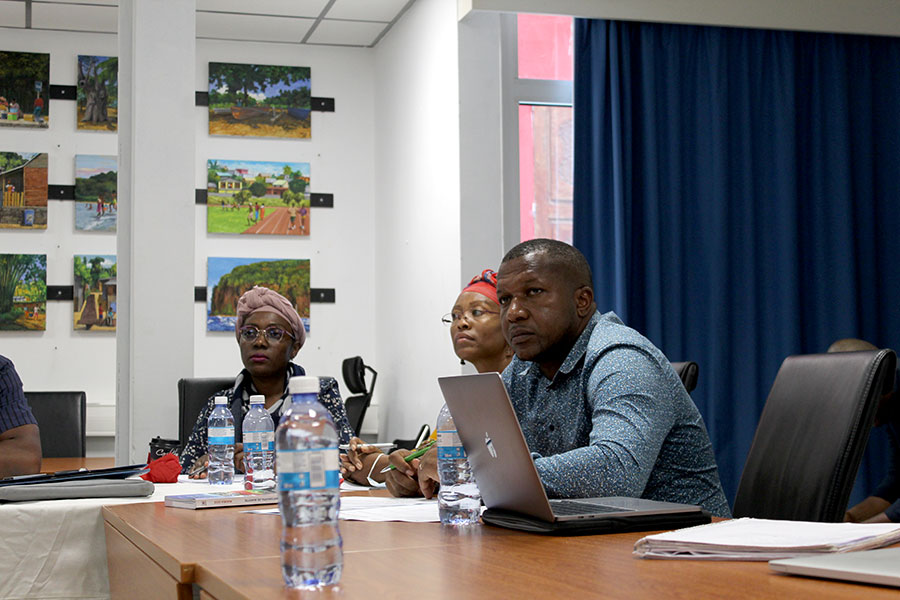 Geographers, engineers and elected officials were all gathered on Wednesday, March 16 to discuss the issues inherent to the territory of Mayotte. The youngest French department, in every sense of the word, can boast of having one of the largest and most sumptuous lagoons in the world. But behind this dazzling blue, what are the 376 square kilometers of volcanic land lost in the middle of the Indian Ocean hiding?

Urbanization, mobility, sanitation, water management, environmental preservation, risk prevention... So many challenges for the perfume island. Like the seasons, the elected officials pass and the projects remain unfinished. In order to put the cards on the table and work together, the French Development Agency, in association with the non-profit organization Les Ateliers, is organizing meetings to discuss structuring territorial projects. These roundtables offer actors a fresh perspective. The goal? "Varying scales, forgetting administrative borders, revisiting territories, to promote creative, relevant, innovative urban development, integrating short-term and forward-looking."

Mayotte, an island in the making

"We must think the city of tomorrow in Mayotte," says Naïlane-Attoumane Attibou, secretary general of the Federation of Environmental Associations of Mayotte. The island's population is increasing very rapidly. Between the birth rate and immigration, the challenges related to demography are numerous. "We are facing a very communal urban structure with houses on the lower parts and bangas on the steep slopes. Each time it rains, waste and mud flow directly into the cities, creating numerous health and environmental problems, as well as accessibility for road users," says the secretary general. Like him, Mohamed Moindje, the director general of the Mayotte Mayors' Association, questions the viability of the current model! " The question today is: how to leave the anarchy to move towards a balanced and planned urbanization?" How to react? Where to start? And above all, how can we mobilize all the players to carry out a structuring project for Mayotte?

Plans on the comet

In a comprehensive presentation, Ismaël Zoubert, head of mission at the departmental council's general services department, explains how the 101st department could decentralize its activities. A new business hub within the Centre-Ouest community of municipalities, redevelopment of the road network, creation of a maritime transport network... innovative objectives and wishes still in the cards more than ten years after their creation. While there is no shortage of ideas, the project leader admits that behind every decision there are political issues. Without the cooperation of the majority in place, engineering tools, financial, technical and human resources, Mayotte will never be able to "change paradigm and carry out its transformation". What to put a kick in the anthill and allow the actors present to unite to build the Mayotte of tomorrow.