The Avise (Engineering agency for alternative entrepreneurship), France urbaine and the Network of Local Authorities for a Solidarity Economy (RTES) unveil in a study, a series of measures to better integrate the social and solidarity economy (SSE) in local public policies. 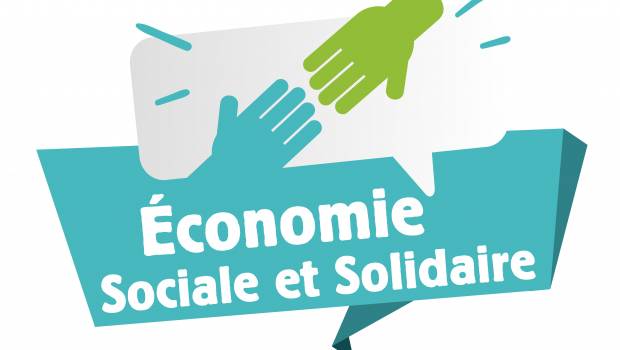 The SSE and social innovation are real assets for meeting the socio-economic challenges of urban territories. This is the conviction shared by Avise, RTES and France urbaine in their recent study "Urban territories, social and solidarity economy and social innovation». Presented at the Salon des maires et des collectivités locales, this document, intended for elected officials and technicians of local authorities, illustrates the various levers for the development of the SSE in metropolises and agglomerations.

Public actors can fully integrate into social innovation ecosystems in order to improve "the living environment of their inhabitants and promote the equity and attractiveness of their territory" through a sustainable and responsible urban development strategy. " This study should inspire many urban territories, and allow SSE actors to be full partners in promoting a transition towards sustainable and resilient territories", the study states.

To do this, it lists a series of levers such as the development of responsible purchasing, support for the structuring of economic sectors, and the animation of local dynamics. It also highlights the institutional and legal frameworks as well as the modes of action: transversality within the services, co-construction, evaluation, or the networking and articulation of territorial actions.

The territories concerned will find in the study four thematic focuses that highlight the place of SSE in important fields of action: the circular economy, food, housing and digital.

Ten recommendations for the SSE

The document notes the virtuous role of the social and solidarity economy. The latter facilitates experimentation and the development of activities that "enhance local resources to best meet the needs of territories". Avise, RTES and France urbaine present ten measures to support local actors in the inclusion of SSE in public policies.

- Develop training and awareness-raising on SSE and social innovation (SI) for elected officials and all departments, with internal steering and coordination;

- Promote better inter-awareness and knowledge of SSE actors and their involvement in the ecological and solidarity transition;

- Rely on socially and environmentally responsible public procurement, which can play a driving and structuring role in the appropriate national and European frameworkss;

- Contribute to the structuring of sectors and new areas of activity (sustainable and solidarity-based food, circular economy, digital, etc.) by relying on the players in the sector.) by relying on SSE actors in order to strengthen the local and functional economy;

- Help to the structuring, readability and consolidation of networks of SSE actors in progress (mapping, orientation platforms, exchange groups, etc.));

- Involve SSE and social innovation actors and citizens in the development, implementation and monitoring of policies, particularly those related to SSE

- Strengthen governance and coordination at all territorial levels (local, regional, national and European);

- Strengthen the bridges between SSE and conventional economy, in order to facilitate the transition to a more responsible and sustainable economic model and to contribute to the change of scale of SSE.