The Institute of African Studies of Mohammed V University in Rabat in partnership with United Cities and Local Governments (UCLG) of Africa, an organization representing local authorities in Africa, organized on Tuesday, May 25, 2021, a seminar on the occasion of the celebration of Africa Day, under the theme: "Cultural and Creative Economy, a lever for sustainable development". 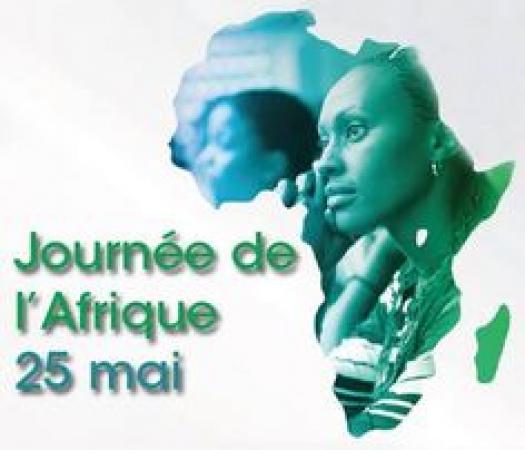 The interventions aimed to highlight the untapped potential of the creative cultural industries (CCI) in terms of job creation and more broadly their role in sustainable development. The meeting also addressed the issue of the African Union's Agenda 2063: culture and the arts, heritage and culture, as a lever to build.

Internationally renowned panelists and experts in the field exchanged on : creative and cultural industries and the attractiveness of territories, the digital revolution, accelerator of the reappropriation by young people of African culture and creativity the needs for training in the cultural and creative industries, the conditions to be put in place for the emergence of cultural centres with international influence in Africa.

Moreover, according to the documentation distributed by Cglu, the meeting was "an opportunity for young Africans to exchange and express their creative messages for the Africa they want.

"... Africa can be proud of its resources, its cultural heritage, its spiritual values and the future must carry this natural pride loud and clear! ...", according to an excerpt from King Mohammed VI's speech at the 28th AfricanUnion summit.

Africa Day celebrates the anniversary of the signing of the Organization of African Unity (OAU) agreements on 25 May 1963. It is an opportunity for African countries to foster closer ties between peoples.

The cultural and creative industries (CCI) are considered the fastest growing sector of the global economy. Technological and economic changes in the distribution and marketing of cultural products, as well as the increasing commercialization of intellectual property in the digital world, account for this growth.

In 2021, this year, the Day coincides with three major events: - the African Union has adopted, for 2021, the theme: "Arts, culture and heritage: a lever for building the Africa we want"; - the United Nations has declared 2021: "International Year of the Creative Economy for Sustainable Development", and United Cities and Local Governments of Africa (UCLG Africa) has designated the city of Rabat, "African Capital of Culture".

Moreover, United Cities and Local Governments of Africa (UCLGA) is the umbrella organization that represents the local authorities of Africa.

Cultural economics is the branch of economics concerned with the economic aspects of the creation, distribution and consumption of works of art. Long confined to the fine arts, publishing, decorative arts, music and live performances in the Anglo-Saxon tradition, its spectrum has broadened since the early 1980s to Since the early 1980s, its scope has broadened to include the study of the particularities of cultural industries (cinema, book and music publishing) as well as the economics of cultural institutions (museums, libraries, historical monuments).