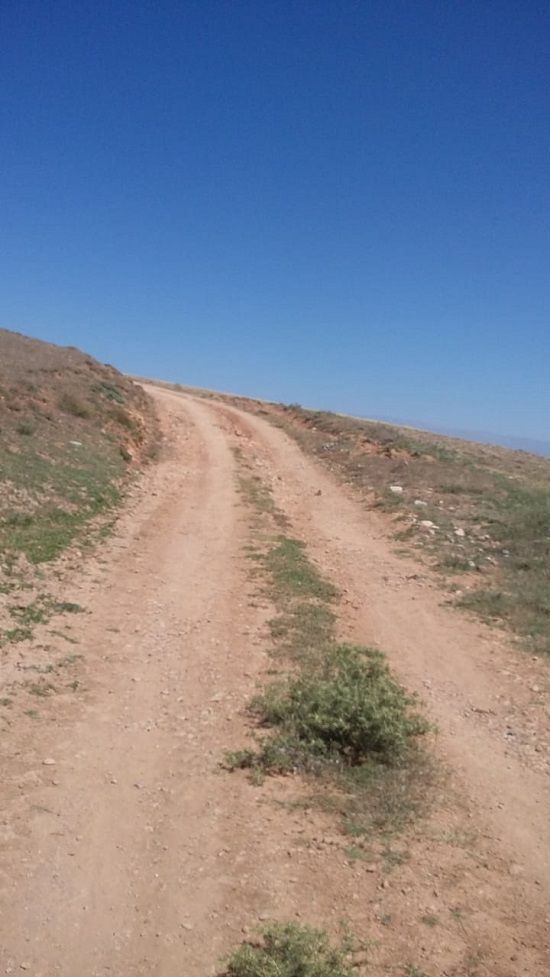 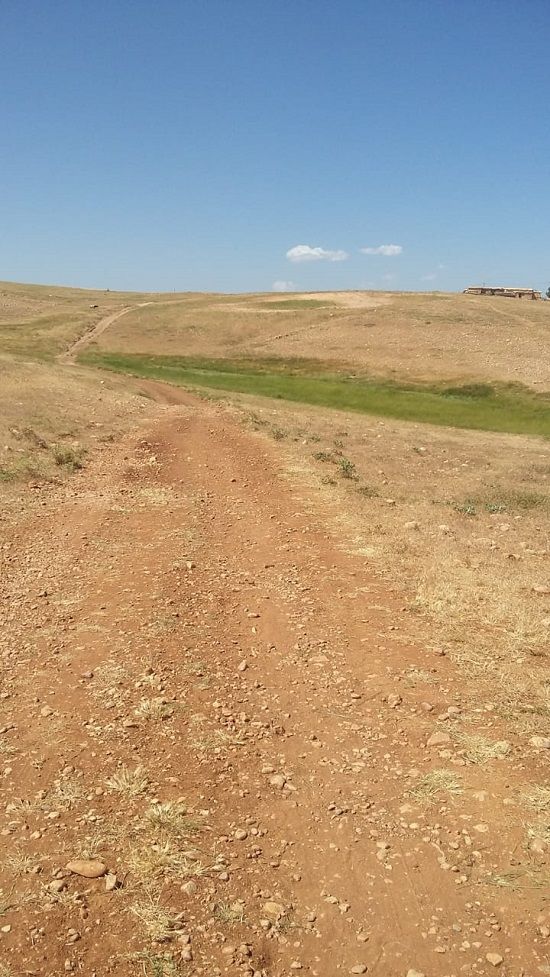 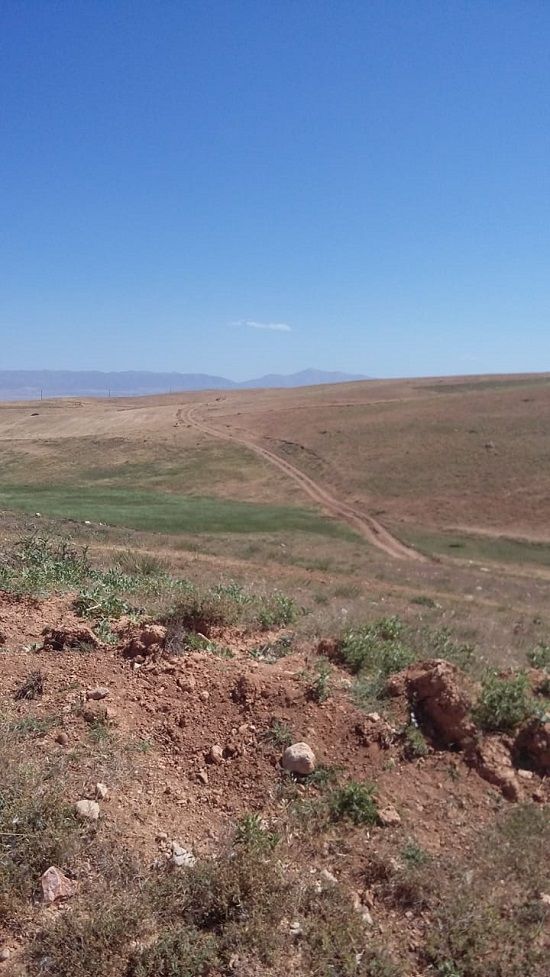 Search for partnerships and sponsors for a project to develop a rural track of 4 km linking Aghbalou Ifri school and provincial road No. 7315 Point Boufliou (Tirazite) Territorial Municipality of Kerrouchen Province of Khenifra Morocco
This project consists of the construction of a track and engineering structures of a length of 4000 linear meters linking the school aghbalou ifri to the point called boufliou (tirazite) provincial road n7315.

This project aims to open up the following douars:
- directly from the douars ait taleb, idabdoubine, ait hammou and other towns of aghbalou ifri whose number of this population is 446 and a primary school which includes about 45 high.
- Indirectly, the neighbouring douars such as tadmamt, ait taleb al hank, and tamaddaht with a population of 876.

The target area is located about 20 km south of the village of kerrouchen, the capital of the rural community. It has a population of about 1322 inhabitants, mostly farmers and stockbreeders. This area is characterized by the presence of valleys and plateaus where the inhabitants generally practice arboriculture, especially rosacea.
The line that we wish to develop has a length of 4 km going from the school of aghbalou ifri to the provincial road No. 7315 point boufliou (tirazite).
The realization of this project is considered an urgent and vital priority for this population and the surrounding douars in the following areas:
1- schooling
2- Health
3- access to social services

In short, this approach, which is strongly desired by the target population, will encourage the development of the local economy, motivated by access to various social and economic services.

To do this, the association is looking for various technical and financial support. 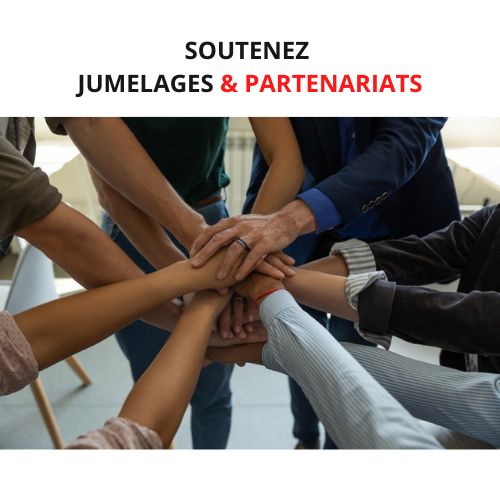