Here are three financial tools to know, intended to help local authorities to develop. These grants are called the Local Investment Support Grant (DSIL), the Rural Territories Equipment Grant (DETR) and the National Fund for Territorial Development (FNADT). These three State mechanisms regularly contribute to supporting projects in the territories. Still not well known, they are aimed primarily at municipalities, mixed unions and public establishments of inter-communal cooperation. 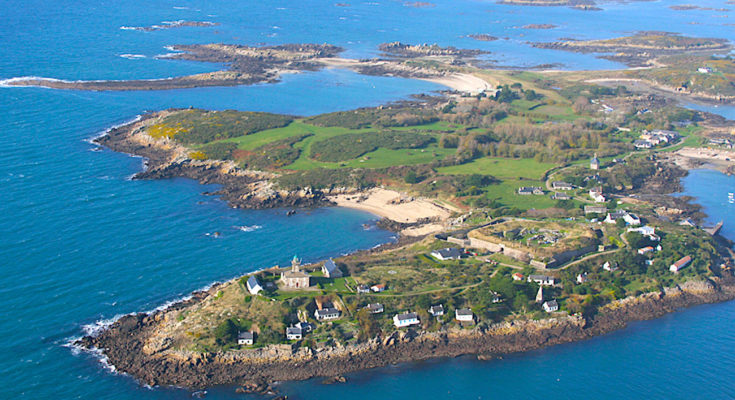 This specific device of regional scope is essentially rural. It dates from 2016. As a priority, it finances investments considered essential, made by the communities. Thus, it supports mainly achievements included in the rurality contracts, in order to develop these territories. The legal framework that governs this Dotation is found in the Finance Law n°2018-1317, dated 28 December 2018. Mainly, this device is submitted to the regional prefect. It supports projects that are in line with the Great Investment Plan. This Allocation is mainly aimed at developing active mobilities. Thus, only the prefect manages this envelope, allocating it and distributing it as he wishes, at the level of his department. For example, in 2019, in Normandy, this Endowment has subsidized 276 projects, for an amount of about 32 million euros. Mainly, to create car, pedestrian or cycle routes.

This other grant, which is one of the three financial tools described here, also finances investment projects by local authorities. The latter are subject to the submission of applications. At the level of a department, it is managed by a Commission of elected officials. The latter define a list of operations deemed to be priorities, adapting them to the needs of each territory. Before being established, this list is first based on an interministerial circular, drawn up each year. It specifies various national operations that are considered essential. The amounts of the subsidies that this allocation grants to local authorities depend on the type of operations to be carried out. As well as demographic criteria. In particular, this grant allows for the development of schools, business parks, or the revitalization of town centres. Its legal framework depends on article n°179 of the Finance Law n°2010-1657, of 29 December 2010.

The National Fund for Regional Planning and Development

Among these three financial tools to know, the latter gives access to funding that mainly concerns projects in line with regional planning policies. It can intervene when the two previous grants are not applicable. The management of this Fund is subject to a decision by the Prime Minister, taken in an interministerial committee. Moreover, this Fund may also depend on the regional prefects. Thus, they can sometimes allocate credits within the framework of the State-Region Plan Contracts. Its legal framework depends on Law No. 95-115 of 4 February 1995. This law concerns the orientation for the planning and development of the territory. This Fund thus brings together the credits of the five main existing funds for regional development. Its priority targets are employment, the protection of natural environments and initiatives promoting sustainable regional development.

Cameroon/ A mobile home to allow young people to have fun