Morocco-United Arab Emirates: launch of the first phases of the bilateral cooperation program in the security fields

The General Directorate of National Security (DGSN) and the General Directorate of Territorial Surveillance (DGST), in partnership with the General Command of the Abu Dhabi Police, start this Monday the implementation of the first phases of the bilateral cooperation program in the fields of police training and exchange of expertise and knowledge in a number of security areas of common interest between the Moroccan and Emirati parties. 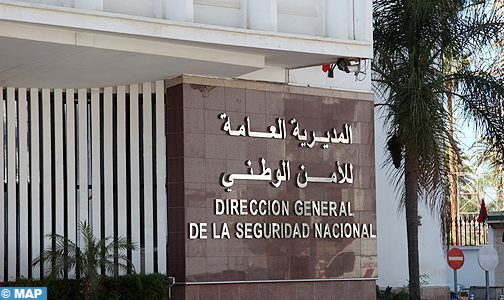 It is, similarly, the holding of joint sessions of specialized training in security areas relating to the fight against crime, maintaining public order and consolidating the role of science and new techniques in the police field.

As part of the implementation of this partnership, adds the statement, the Royal Institute of Police hosts, from Monday and for a period of two months, a theoretical training session specicialized in the field of judicial police and the fight against crime, for the benefit of senior officials under the command of Abu Dhabi police, under the supervision of Moroccan security officials.

The realization of this partnership program comes in implementation of the decisions of the meeting that brought together the Director General of National Security and Surveillance of the territory with the Commander in Chief of the police in Abu Dhabi, on the sidelines of the meeting.Abu Dhabi, on the sidelines of his working visit to the Kingdom of Morocco on October 7, 2022, as well as in the context of the common desire to strengthen Moroccan-Emirati cooperation in various security areas, the aim being to ensure the strengthening of the security of both countries and the safety of their citizens, said the same source.